While comparisons between the jihadists and Nazi Germany and fascist Italy are of little use, there are astonishing similarities between jihadists and some of the smaller fascist groups such as the Romanian Iron Guard.

This group was deeply religious, populist, anti-capitalist, propagated a cult of death and suicide terrorism, and was second to none in denouncing corruption and the liberal West.

If they still existed, they would be intensely anti-globalist. 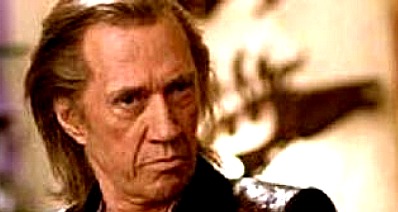 When I quoted him accurately in my first blog post, unable to disown what he had written, he instead erupted in a torrent of verbal abuse and ad hominem attacks, calling me, among other things, an “ultra right-wing propagandist” and “lunatic blogger.” Resorting to this kind of name calling is what someone does who can’t argue on the facts.

I must confess this has not been my first run-in with Dreier. Last year he emailed me calling me names and saying that the only reason I got up in the morning was so I could go shopping in Wal-Mart to exploit the poor!

I replied to him he should complain to his hero Bruce Springsteen, who on that very day had announced his newest CD would be sold exclusively at Wal-Mart.

Note: Sometimes name-calling is just too much fun to resist even when you have the facts

Democracy has not brought liberty to Pakistan. The opposite is true.

The governor of Punjab province, Salman Taseer, was shot 26 times by one of his own security guards.

Taseer fought to defend the life of Asia Bibi, an illiterate Christian woman who faces death for violating Pakistan’s blasphemy laws which decree that insulting Mohammed is a capital offence.

Clerics praised the assassin and ordered people not to grieve. At his court appearance, supporters showered him with rose petals. Not all were ignorant fanatics. Many were lawyers.

The political ruling class is too frightened even to condemn Mr. Taseer’s killing.

Read more (These quotations have been edited)

Nothing Is Fun Until You Are Good At It

Nothing is fun until you’re good at it. And to get good at anything, you have to work. And most people never want to work and cannot force themselves to do so on their own.

To become very good at anything takes a huge amount of time, sacrifice and dedication – which is why most of us will never do it. You might get yourself to practice for an hour a day but it's the second and third hours that make the difference.

To be an excellent performer, being excellent has to be one of the things that gives your life meaning.

Continue reading "Nothing Is Fun Until You Are Good At It" »

She loved to look out the big windows into the stillness of the white landscape, he recalls. Happiness is often very ordinary. “We were just so happy to be together and to be home.”

The 5% with the lowest incomes in the USA have better lives and more purchasing power than the top 5% in India and the top 10% in China.

1. National inequality will drive large numbers to emigrate for decades.

2. 80% of income difference is caused by geographical location

The Science of Role Models

What would Jerry Albright do
if he was here right now?

Is it better to work on your own or with a group of people who are better than you? Someone like Jerry Albright for instance? Common sense tells us that when you see someone else do something difficult you will know it's possible and be more inclined to do it too. The study below proves it.

It claims that all you have to do is bring a good role model - like Jerry Albright - to mind and you will be inclined to follow her lead.

However, common sense also tells us that role models can do no more than give us a little push. If you have many inclinations that pull you in another direction it's unlikely that a role model alone will turn you around.

You can call up Jerry and ask what he would do but you're probably calling because you're no Jerry. And a bit of advice won't turn you into one either. 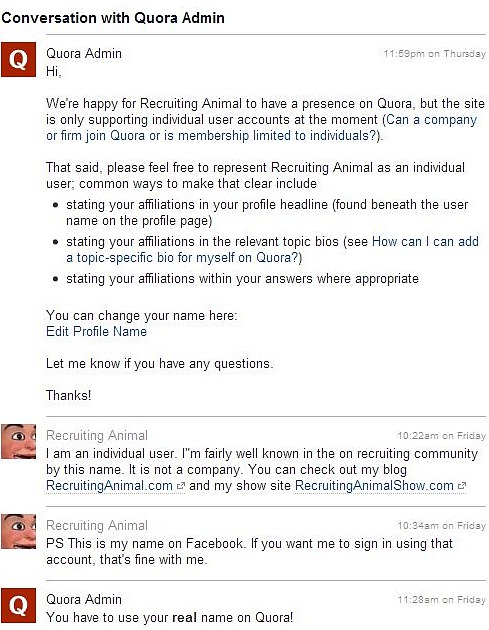 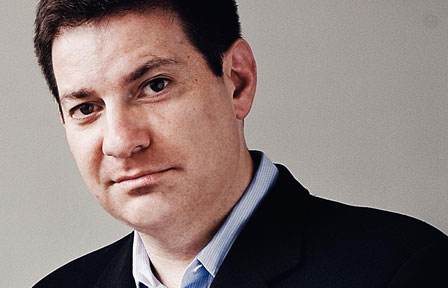