Do People Need Training To Be Aggressive

Years ago, I saw David Grossman, the author of Killology, interviewed on TV.

He said that the US army discovered in World War Two that soldiers rarely shot at the enemy. They had too strong a training against killing. To remedy this problem, the army took pains to train this reluctance out of its personnel.

This got me wondering whether people who have been trained to avoid intruding upon others could be re-trained to be aggressive sales people.

Apparently, however, a reluctance to kill was not the reason for the soldiers' behaviour.

Grossman based his work on that of S.L.A. Marshall, a journalist with military experience.

In ''Men Against Fire,' published in 1947, Marshall claimed that only 25% of infantry men will "strike a real blow.'' The reason was fear. They didn't want to stick their necks out and left the shooting for someone else.

It also appears that Marshall did sloppy research and had the numbers wrong.

He claimed that he interviewed soldiers each right after they had fought a battle. But Roger Spiller, a military historian, says that he could not find any evidence of these interviews in Marshall's records.

Other officers claim, however, that even if Marshall did not do legitimate research, his claims contained an important truth. During WW2, the draft brought large numbers of civilians into the infantry and there was not much time to train them.

Because of Marshall's claims, however, new methods of training were introduced that made the draftees better soldiers in Korea and Vietnam.

The conclusion would seem to be that yes you can train people to be aggressive.

This is true even if Marshall's exact numbers aren't.

What Do Awards Mean

The process of awarding an honorary degree is for the most part self-serving and cynical. Who can help the university raise its profile and / or money?

Receiving an honorary degree is like being given a tee-shirt with a brand name.

The recipient promotes the giver of the degree, while claiming for him/herself intrinsic merit in receiving it. It is a fundamentally narcissistic exchange.

I had a friend who was the president of a professional association At their annual big event this group always  honoured some X of the Year. I can't recall the exact title.

There was a fee to attend this dinner and it was the group's primary source of income.

My friend told me that they chose the honouree based on an estimate of how many of his friends and business associates would attend the dinner. 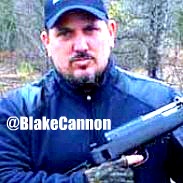 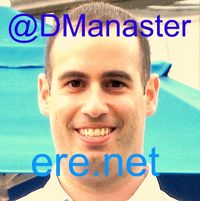 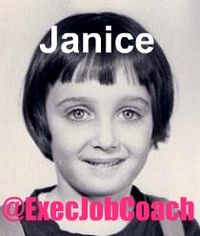 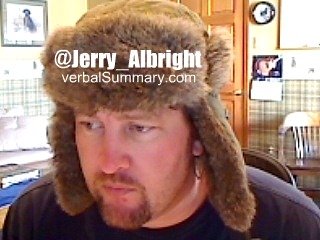 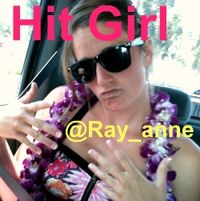 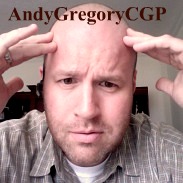 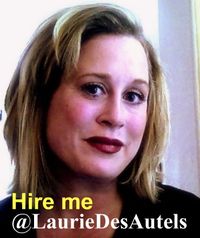 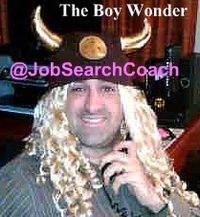 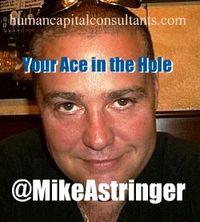 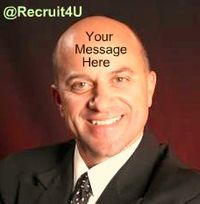 How To Motivate Performance Improvement

1. Choose a Specific Behavior you want more of.

GOOD: “Have at least 3 bites of a vegetable every dinner for a week.’’

Work with your kid to choose the prize, ensuring it’s one they truly desire.

A few selections from the LEGO catalogue were all it took me to solve an Olympian parenting problem: thumb sucking. But a reward need not be large.

In our house, we call them “challenges.’’ It is not about “fixing’’ a negative.

Don’t nag. Let it be their choice. Pile on the praise.

Faced with an overwhelming task, start with easy goals, and small rewards, and slowly build.

You might start with “avoid thumb one day between breakfast and nap.’’

The Problem With Social Security

We are receiving benefits based on formulae that tax us too little while we are working because they assume that we will not live much past 65 years of age.

But millions are now living well into their 90s  and our new-found longevity has created a national financial catastrophe.

A 92 year old who started working in 1940 paid $100 in Social Security taxes during his first year of work.

If he paid the maximum amount allowed he put a TOTAL of less than $10,000 into the system during his first 30 years of work.

He is now getting a monthly check larger than what he paid in for his first ten years of work combined!

Gap In Market Key To Success

John Forzani and his investors — his brothers, Joe and Tom, and his best friend, Bas Bark, all professional football players with the Calgary Stampeders of the Canadian Football League — saw the potential for a new business when they couldn’t find athletic footwear anywhere in Canada, at a time the fitness craze was beginning to take hold.

“We said, we could have this little store, with products that real athletes wanted to have, and who knew it would grow so much?”

That 1,100-square-foot store, where Mr. Forzani did a lot of the work and his late mom, Audrey, worked the till for free, grew into Canada’s largest sporting goods retailer.

It was sold to Canadian Tire Corp. Monday for $771-million.

Growth happened quickly. Within 5 years he was running 23 locations.

He said he made many mistakes along his retail career, including not knowing much at the beginning about basics such as inventory management and advertising.

After working many 100-hour weeks, he remains a big supporter of people who take risks.

“I have risked everything many, many times in building this business,” he said. “It’s very stimulating and very rewarding when you risk everything and you have success. And if you don’t, you start over again, and away you go.”

He said he returns often to that first store, now a Thai sub shop.

From: Obama's Moment - by MJ Rosenberg

President Kennedy spent the first two years of his presidency trying to prove to the right that he was as tough a Cold Warrior as Republicans, even though he hated the Cold War mindset.

But once he triumphed over Khrushchev in the Cuban Missile Crisis, Kennedy was free to be Kennedy.

Within months, he delivered the famed American University speech in which he announced his determination to end the Cold War once and for all, explicitly rejecting the idea of military victory over the Soviet Union in the nuclear age as insane.

Simultaneously, he reached out to the Soviets, urging concrete actions to ensure that the two nations would never be on the brink of mutual annihilation again.

Kennedy could not have delivered the AU address before the missile crisis or, to put it more realistically, he wouldn't have. Afterward, he knew he could finally start moving in the direction he had always wanted to move.

Anyone involved in the hiring process has to assess people. They try to determine how she or he will act on the job. So, it's worth noting that people can often upset expectations.

Allen heard a string of police officers testify that the attack on Moore was well out of character for Ing and Cruz.

“He’s calm, collected at all times,” Const. Julie Rice of 51 Division said of Ing. “It’s (the beating is) totally out of character.”

Moore suffered fractured ribs, a broken finger, dislocated shoulder, a gash to his scalp and abrasions to his abdomen, hip and shoulder when he was chased to the door of his rooming house and beaten by the officers.

The officers then arrested Moore for being drunk in public, a charge that was later thrown out after medical tests revealed he had no alcohol in his system.

Allen rejected the officers’ testimony that they were trying to protect Moore from wandering out into traffic.

Sarah Needleman profiled a woman who started her own business.

Instead of setting up a business website she got a free online business card at DooID.com

It points you to her blog, Linkedin page and Twitter profile.

Great idea. Most websites are garbage.

They are so full of fluff that it's often hard to tell what the person does and the pompous way they write about themselves in the 3rd person is nauseating.

Blogs are less awful but not many people are going to keep them up so they are not for everyone.

I've been experimenting with About.me and some other landing pages and found them quite interesting.

You could accomplish the same thing by forwarding your business URL to a Linkedin page or a VirtualCV but these landing pages are a bit more pretty.

Natural Morning People get up early naturally. They are not people who forced themselves to get up early.

They are more sucessful than Night People because they are more pro-active. They anticipate problems and try to minimize them.

Half of your chronotype is inherited so changing the hour you wake up will not change your nature.

Chronotypes change with age. Teenagers are evening types. Between 30 and 50 people are evenly split between morning and evening types. People become morning types as they pass through their 50s.