Mandela is rightly much admired for having rejected hatred and making an accommodation with his erstwhile persecutors rather than seeking revenge.

This was indeed the behaviour of a statesman and a remarkable individual, and it would be wonderful if others could emulate that.

I think I suffer from the only behavioral disorder that does not appear in the Diagnostic and Statistical Manual of the American Psychiatric Association. This is rather odd because the disorder has been known for at least two centuries, ever since the Reverend Thomas Dibdin published his great work in 1809, Bibliomania; or Book-Madness: containing some account of the history, symptom, and cure of this fatal illness.

The symptoms are as follows: The sufferer cannot pass a bookshop, or even an establishment that might have a few books for sale, without entering and buying a book. He spends far more on books than he ought or than his income can bear; he reads books arithmetically but accumulates them geometrically, so that there is a kind of Malthusian crisis in his house that will be solved only after his death, when his widow sells them en masse. (Practically all bibliomaniacs are men.) 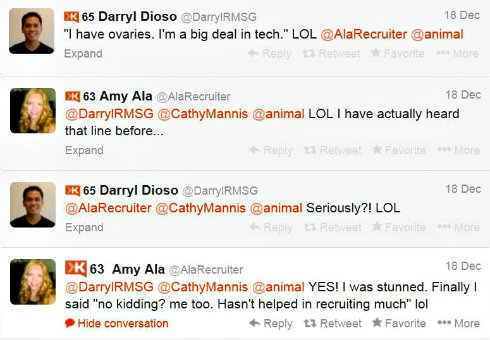