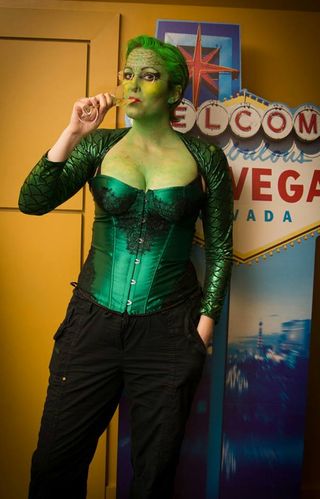 Thayer Prime is the CEO of Team-Prime.com, an IT recruitment consulting firm in England.

From my experience of her on Twitter I expected her to be a bit feisty but she turned out to be a proper English lady -- with a school-marmish hate-on for contingent recruiting and contingent recruiters, at least, of the English variety.

Thayer says that her company only places the best, top level people that and she has never had to go out looking for business. It comes to her via referrals.

She thinks that for the sake of diversity hiring managers should not look to their personal networks for their hiring needs but place ads that will bring in people they don't already know.

I found Thayer's description of the IT networking parties she threw very early in her career particularly interesting.

There is also a discussion of the relation between advice, persuasion and selling.

My introduction is about phone fear due to extreme negative predictions but it could have used a rewrite.

Thayer did sing but not very well. You can barely hear her.

PLAY - Thayer Prime - Some companies only hire the best